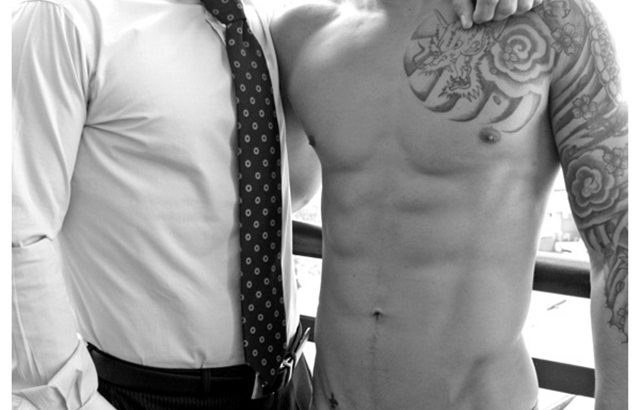 Belami says: The combination of Kevin Warhol and Justin Saradon is so obvious that we have been putting them in the update schedule for more than a year now, only to find out that we had never actually filmed them together.

Rather than disappoint you (and ourselves) we made the decision to adjust our filming schedule so that we could film this scene before they both got too old, Luke was tasked with getting it all together and he filmed this scene last month in our Prague studio.

The results are so good that I think we will have to ask Luke to film all his scenes last minute. read more